This article was sourced from Reuters. Article by Sruthi Ramakrishnan.

The company on Friday also said it would shutter 130-140 underperforming stores over the next few months to focus on more profitable ones.

Penney’s results underscored the brick-and-mortar retail industry’s struggles to overcome a drop in traffic in malls and a shift toward online shopping.

To save cash, retailers have been cutting costs and looking to make more money from their sprawling real estate assets. Rival Macy’s Inc (M.N) said it was closing 100 stores and exploring deals with other retailers to lease parts of its stores.

The sales drop was the company’s third quarterly decline this year. 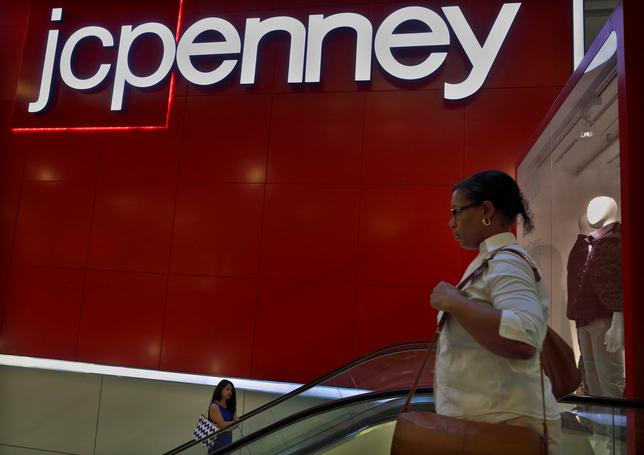 Penney also said that increased promotional activity and handing out more coupons weighed on its margins, which fell 1 percentage point to 33.1 percent.

Costs related to rolling out its low-margin appliances business to more stores also hit margins during the quarter.

In contrast Kohl’s Corp (KSS.N) and Nordstrom Inc (JWN.N) managed to keep a grasp on their margins by stocking less and reining back on promotions.

“(Q4) store gross margin was negatively impacted by actions we took with couponing and increased promotional activity… These were poor decisions that will not be repeated,” Chief Executive Marvin Ellison said on a conference call.

Shares of the company, which operates more than 1,000 stores in the United States, fell 10 percent to more than a year low of $6.18 in morning trading on Friday.

Penney on Friday said the stores being closed represent less than 5 percent of annual sales.

The retailer also said it would sell a supply chain facility in Buena Park, California to “monetize a lucrative real estate asset” and close a distribution center in Lakeland, Florida.

Along with the closures, the company will also offer voluntary retirement for about 6,000 employees in its headquarters, stores and supply chain.

The company expects annual savings of about $200 million from the cost cuts, but would incur a pre-tax charge of about $225 million in the first half of the current year.

For specialist advice regarding your specific circumstances, please contact the BCR team.

The “attention economy” created by Silicon Valley is bankrupting us

This article was sourced from Tech Crunch.  Article by Andrew Keen. Another week, another political crisis. We’ve had yet another few days of outrageous tweets from President Trump all designed, it seems, to monopolize the national conversation. It’s all so predictably unpredictable — and what Tristan Harris, the co-founder of the nonprofit group Time Well Spent, calls a […]

This article was sourced from Business Insider. Article by Hayley Peterson. A tidal wave of store closures is about to hit the US, and the result could be catastrophic for hundreds of lower-tier shopping malls. JCPenney announced Friday that it would close up to 140 stores in the next couple months. That follows decisions by Macy’s […]

This article was sourced from Byrne Wallace. Article by John Fitzgerald. In McFeely v Official Assignee in Bankruptcy [2017] IECA 21, a judgment delivered by Mr. Justice Peart on 2nd February 2017, the Court of Appeal has reiterated the importance of maintaining the integrity of the bankruptcy process in Ireland, and in so doing has provided […]